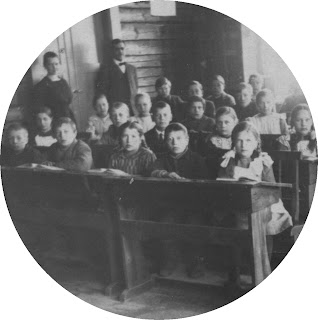 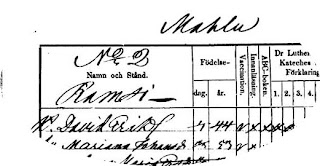 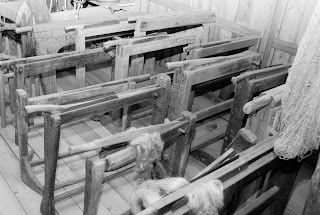 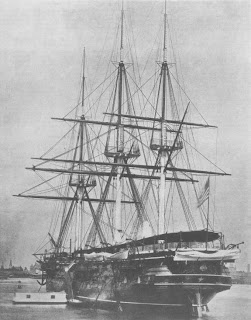 
Kuvassa USS Wabash - This image is a work of a sailor or employee of the U.S. Navy, taken or made during the course of the person's official duties. As a work of the U.S. federal government, the image is in the public domain.
klo lokakuuta 27, 2009 Ei kommentteja: 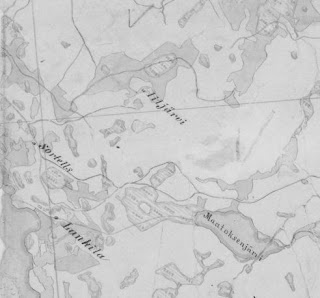 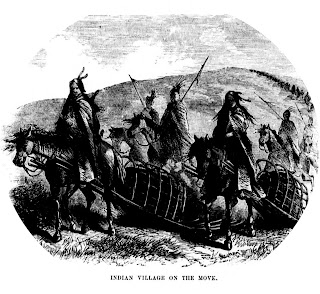 Kuva kirjasta Massacres of the mountains : a history of the Indian wars of the Far West by Jacon Piatt Dunn (1886)
klo lokakuuta 23, 2009 4 kommenttia: 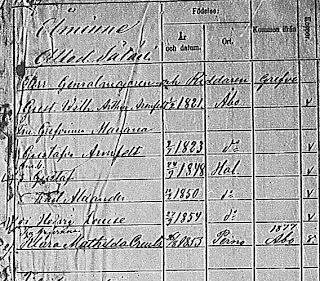 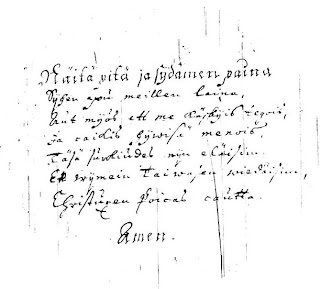 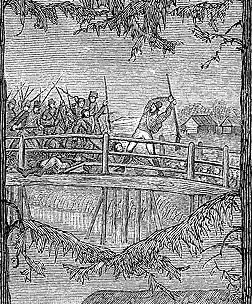 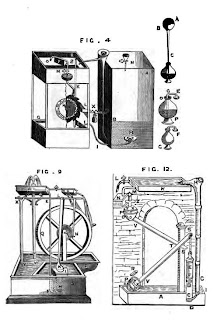 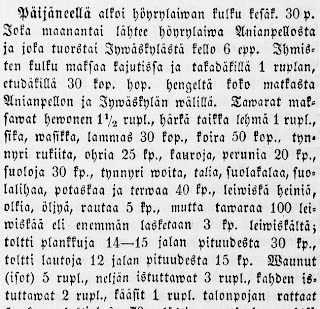 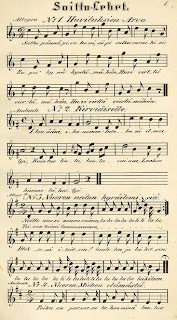 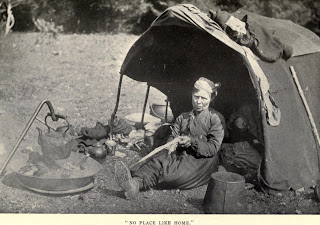 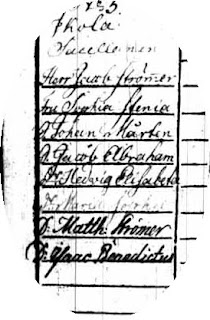 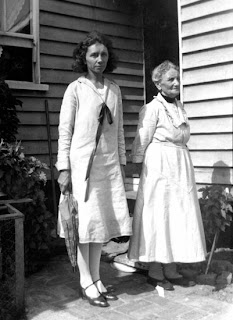 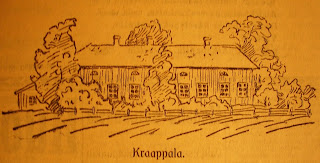 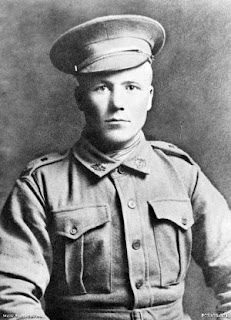 Born in Finland, Klemettila arrived in Australia aboard a Russian vessel, he 'jumped ship' in Adelaide and found work as a labourer. He enlisted on 23 August 1915 and sailed with the 12th Reinforcements aboard RMS Malwa on 2 December 1915. After being transferred to the 48th Battalion, he was awarded the Military Medal (MM) for his actions on 20-22 August 1918 at Lihons, France.

His citation reads "For conspicuous gallantry and devotion to duty at Lihons on the 20th August 1918. Enemy snipers were very active and held commanding positions causing front line troops a considerable amount of trouble. Pte Klemetilla (sic) in company with Pte J C Fraser went out and secured sniper positions in the vicinity of the front line.
This soldier through his keen observation greatly assisted in accounting for two of the enemy killed and another wounded. At 11am on the 22nd August the enemy put down a heavy barrage on our front and support lines and although only in a concealed and not protected position Pte Klemitilla (sic) remained on duty and greatly assisted by his keen observation in accounting for three more of the enemy killed.

Immediately after the barrage lifted Pte Klemetilla (sic), observing for Pte Fraser, saw a party of ten of the enemy attempting to re-occupy a forward position that had been withdrawn during the barrage, and by his keenness in picking up targets greatly assisted in two of this party being killed and third wounded. His work during the whold tour displayed an untiring energy and utter disregard for personal safety which greatly inspired the front line men."

Pte Klemettila returned to Australia and was discharged on 5 April 1919. 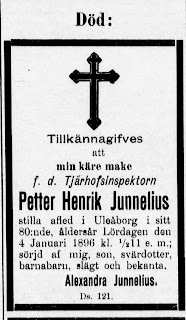 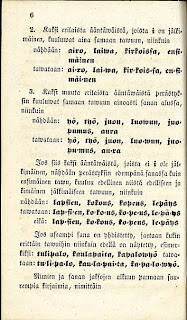 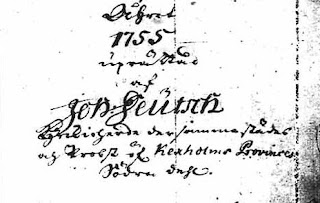 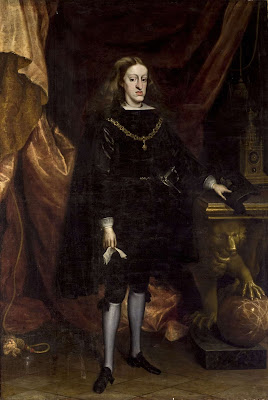 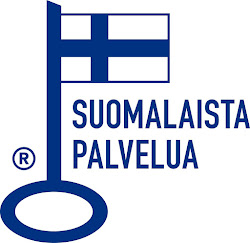 Promote your Page too

Promote your Page too
Twiittaa